What are Rollups and how do they make Ethereum cheaper? 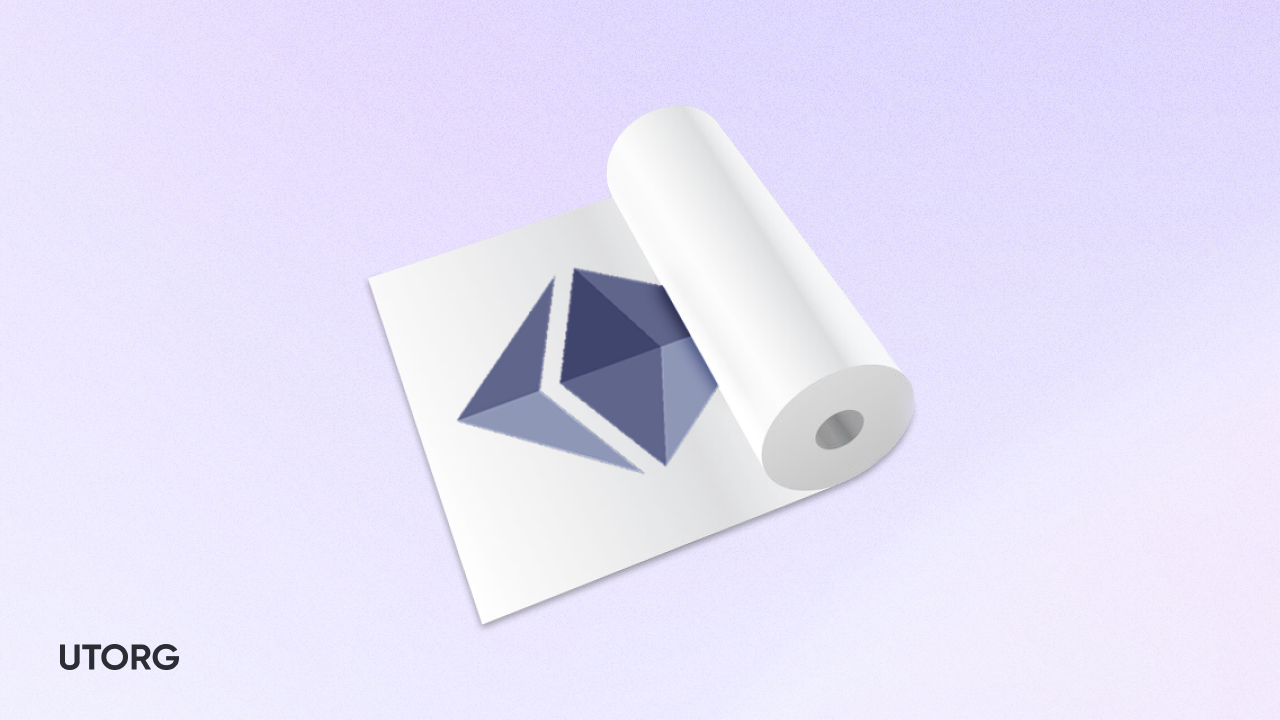 Ethereum-based Rollups appeared as Marvel superheroes to save the crypto crowd from excessive fees, slow transaction speeds and security issues.

Ethereum rollups are one of the most promising groups of Layer 2 approaches to scaling the mainnet. They take computations off-chain, but record transaction data to the Ethereum base chain ensuring Level 1 security level.

The idea of a Rollup emerged around mid-2019 in response to the blockchain Trilemma we discussed in the “What is Ethereum scaling”  post. Also, Rollups solve the data availability problem of Plasma allowing everyone to fully reconstruct and challenge the state of blocks. So, another benefit of this approach is unimpaired security.

The first thing you want to know about Rollups is that they come in two different types: zero-knowledge rollups (zkRollups) and Optimistic rollups.

Optimistic rollups are called this way for a reason: the protocol assumes that all transactions in a batch are valid by default and submit it without any additional computation which yields gains in scalability. Yet, there is a dispute period when any transaction can be challenged.

To sum up, zkRollups have a verification mechanism, optimistic rollups are based on the benefit of the doubt and consider all transactions valid unless the opposite is proved via an ad hoc mechanism.

The table below summarizes key differences between the two types: Optimistic vs zkRollups.

There are several projects based on Optimistic rollups. Let’s have a closer look at the most popular ones.

According to developers, this platform claims to be built on four pillars: simplicity, pragmatism, sustainability and optimism. The last two are self-explanatory, the former two imply easy integration and a down-to-earth approach to design focused on real-life problems and use cases. EVM-compatibility and now full EVM-equivalence, is key to the architecture. Compatibility allows Ethereum developers to migrate to Optimism without changing their DApps a lot, equivalence means the machines are identical at all levels.

The first developed EVM-compatible solution of this type, Optimism is now one of the cheapest Ethereum Layer 2 solutions. Its Layer 2 network has two types of nodes: sequencers and verifiers. The former carry out transactions, the latter can challenge those transactions. All is based on a system of penalties and rewards.

The only known drawback of Optimism are delays that occur if transactions are disputed. Also, the order of processing can be managed by the operator.

Current leader of the L2 segment by transaction volume, Arbitrum is the first launched Layer 2 solution of this type. While the project started later than that of Optimism, it was launched earlier and won the race. It doesn’t seem very important, given how close the competition was, but there are implications. For example, Uniswap planned to launch its Layer 2 platform on Optimism but turned to Arbitrum that was faster.

As far as technology concerned, Arbitrum and Optimism are very similar. Initially, the core difference was in the fraud proof method. Optimism verified disputed transactions by fully repeating those on Ethereum, Arbitrum uses its own Ethereum-equivalent machine and only the last step of the verification process is delegated to the EVM. Yet, recently Optimism also reached EVM-equivalence.

zkRollups are Vitalik Buterin’s favorites. He argues that they are most secure compared to other Layer 2 protocols. Yet, nothing is perfect in this world, and despite being very fraud-proof, zkRollups have their limitations.

Due to complexity of proof generation, zkRollups are most efficient for simple use cases like payments and exchanges. Also, in general they cannot execute smart contracts. So, for the time being zkRollups may not be the best option for ecosystem-building.

On the bright side, zkRollups allow faster withdrawal and do have room for development.

Promising to scale Ethereum to 2,000 tps, Hermez used to carry out payments in its native HEZ token. Yet, after a recent merger with Polygon, the leading project in Layer 2 segment, the coin was indexed to Matic.

Hermez has attractive features like atomic transaction for cheap swaps, but what makes it unique and worth tracking is the announced development of zero-knowledge EVM. In case of success, Hermez will be able to support smart contracts.

Currently it is one of the cheapest options to send ETH.

“Rely on math, not on validators” is the motto of this network. Indeed, unlike competitor solutions, zkSync has only one validator that does the processing and SNARK generation. zkSync is a well-balanced network in terms of what it can do and which benefits it offers. It does well in terms of transfer acceleration and price reduction, enables payments in ETH and ERC-20 tokens, supports token swaps and NFT minting. Arguably, zkRollups are the most feasible way to level up the NFT market that is known for skyrocketing transaction prices. A very attractive and promising segment, it remains a forbidden garden for many users and businesses due to fees.

Also, there is zkSync 2.0. with its virtual machine supporting smart contracts.

Unlike its competitors, Loopring doesn’t focus on implementing smart contracts or NFTs; its core goal is maximum speed and lowest prices for basic use cases: DEXes and payments. At the moment it can reach up to 2,025 tps for a fee that is 100 lower than on Ethereum.

Yet, to join Loopring, exchange operators have to make a stake in Loopring’s native LRC coin.

The name Loopring is related to an interesting feature of this project: order rings. A typical exchange situation implies that any buy or sell order is matched to an opposite order for execution. Rings pool together a bigger number of orders excluding the need for direct pairing and boosting liquidity. Keeping it simple and not at all stupid.

StarkEX stands aside from other zkRollups because it uses its proprietary proof algorithm. Without going into too many details, this method doesn’t need a trusted setup for pre-generated keys and relies on hash-functions.

On the downside, StakEx has a bigger proof size which means slightly longer processing time and higher gas costs, compared to alternatives. Yet, it allows developers to create and deploy smart contracts the way they would do it on Ethereum. It is a solid option for implementing NFT economy in gaming or other cases.

The project claims to “bring crypto apps for all” and now cooperates with MakerDAO, Aave, and Argent.