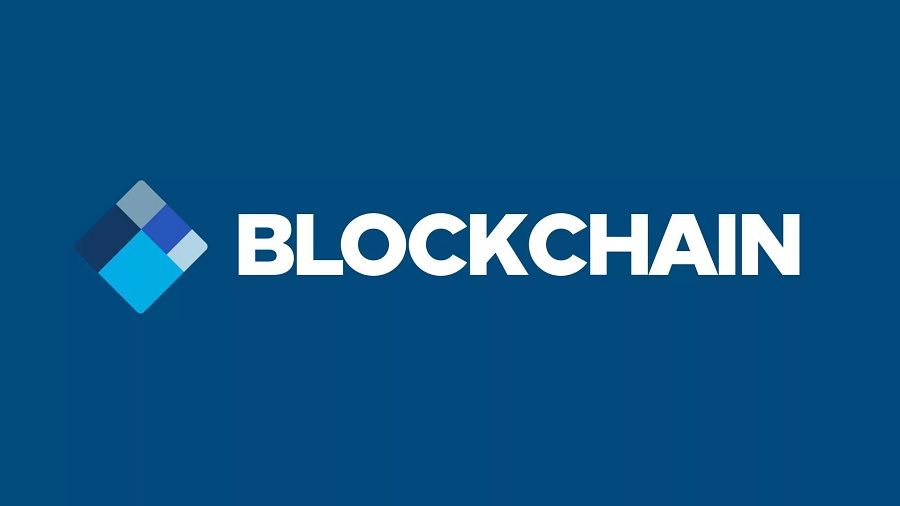 In this article we will depart from the land of centralized finances and controlled decisioning. We will definitely take the red pill and rush into the rabbit hole leading to the new reality. At least that’s how blockchain technology enthusiasts see it. Blockchain, the main character of this story, the chosen one, is predestined to break the vicious circle of centralization and return freedom to the society. It has special powers to do it: very high resistance to frauds, maximum privacy of transactions, transparency of the database, and immutability of entries in it. And, the term “transactions” is not limited to finance. In theory, it can be anything from voting for your next president with your blockchain token to registering and selling your art online.

Intrigued? Then read further. No excessive technical intricacies, only the gist. Promise.

As any myth since the creation of the Universe, the official blockchain history starts with a mysterious character who might or might not exist at all. It is the question of faith. This character is no one other than Satoshi Nakamoto, the founder of Bitcoin. But Bitcoin was the 7th day of the creation cycle. At first there was the distributed ledger technology that ensures peer-to-peer decentralized transactions (see further), one the pillars of the future network. In 2008 Satoshi came up with his paper on peer-to-peer e-cash transactions and a year later the first block of the blockchain network was generated.

But, the Bitcoin network is somewhat of an Old Testament by now, as later there came Vitalik Buterin with the New Testament. He created Ethereum and brought in smart contracts that enabled the multitude of new business cases.

And each new version of the blockchain technology now has its ideology, its evangelists and its myths. But in the beginning it was Bitcoin, no denial to that. Or, is it?

To make the history of cryptocurrencies and blockchain full, we have to mention several dates and facts preceding Satoshi’s act of creation, as blockchain appears to be some 20 years older than Bitcoin.

It was as far back as in 1991 that Haber and Stornetta then working for Bell Labs published a work on timestamping digital documents. Later it gave rise to a whole universe of various crypto protocols, approaches and methods.

In 1998 Nick Szabo launched the first decentralized digital currency, BitGold. It was eventually delisted due to numerous vulnerabilities, but it is still an important part of the Bitcoin before Bitcoin history of cryptocurrencies.

How does blockchain work?

Key words defining any blockchain network, in particular a public one, are decentralization, immutability, privacy, security. Of course, there are specific technologies behind those words and we will touch upon those in layman terms to have blockchain explained better.

This one is responsible for immutability. A distributed ledger (DLT) is not a crypto blockchain, but every blockchain has an integrated instance of the DLT in it. Basically, DLT is a database where each entry is verified by peers (hence the distribution) and therefore cannot be changed in the future.

Some call this triple entry as opposed to the double entry accounting system that has two sides: profits and losses. The DLT has also the third side: a peer validator to verify each new entry. It is this concept that ensures decentralization: no central authority is needed to control data management regardless of the business case (cryptocurrency, token-based voting, gambling, etc.).

Blockchain is based on the DLT, but those terms cannot be used interchangeably, as blockchains have more than the DLT inside.

Here is another confusing turn in the blockchain history: are tokens and cryptocurrencies the same thing? Actually, they are not exactly the same. It’s similar to the notion of the DLT and blockchain technology. As we mentioned above, every blockchain uses the DLT, but the DLT itself is not yet a blockchain. So, by the crypto token definition every cryptocurrency is basically a token, but a token is not necessarily a cryptocurrency.

The crypto token is an umbrella term that unites several types of cryptography based instruments that enable various transaction scenarios on the blockchain. By now there are:

Why do blockchains need tokens? To implement various use-cases of course, and it is evident that more blockchain token types will come as DeFi develops.

Not a legal document of any kind, a smart contract is a piece of code, a script, deployed on a blockchain. Obviously, it contains a sequence of operations and instructions on how to execute those. Each operation is supposed to manipulate some type of data (e.g. an account balance), to get it and\or modify it (for example, to transfer some amount to another account). Each time a contract is executed, a new blockchain transaction is carried out. The term “contract” seems to imply that the code actually sets transaction rules, as even the most basic of them can be carried out in a different way, under different conditions.

Smart contracts boomed with the advent of Ethereum network, but the very 2014 whitepaper of Ethereum argues that the Bitcoin protocol is a weak version of smart contract too.

The core part of each Dapp, a smart contract is roughly speaking its back-end; smart contracts (or DApps) interact with each other on the blockchain.

Tokens, coins and NFTs are also smart contracts; the most famous standards are ERC20, ERC-721.

Naming the elements is good, but how do blockchains work? Can we answer this question and describe the blockchain processing flow? Yes, be patient.

Let’s assume user A...nope, that’s boring, let’s call him Neo. So, Neo wants to buy some Bitcoin. He gets a simple app, a wallet, to have his own digital signature to authorize transactions. Then he goes to an exchange and creates a transaction. Let’s assume that Neo uses a basic exchange without additional off-chain protocols. So, in 10-20 minutes he gets his BTC to his wallet. If we venture looking under the hood, we will learn that after Neo checked out on an exchange, a lot of work has been done on the blockchain to add the deal to a block and then have this block validated and recorded on the immutable ledger according to the consensus algorithm. Consensus algorithms are interesting, but complicated and definitely out of the scope of this blockchain-for-dummies format.

Immediately after the first public blockchain was launched, it became clear that the technology has a huge potential and implications of a revolutionary scale.

At first there was nothing but Bitcoin. A curious but questionable means of payment few online merchants dared to accept.

Then there came Ethereum and brought in the concept of smart contracts. Having little to do with the law, smart contracts appeared to be smart enough to give blockchain meaning a whole new dimension.

CeFi (centralized finance) is not to be left outside the trend though and does pose competition as states come up with initiative of digital equivalents of national currencies (CBDC). Those digital assets may use the DLT technology but are controlled by state authorities or central banks.

Given all that, the future seems to have a lot of surprises in stock for us. So, research Bitcoin, check Ether, learn more about blockchain technology, stay calm and get decentralized if it appears to be your thing.