What is Ethereum scaling? 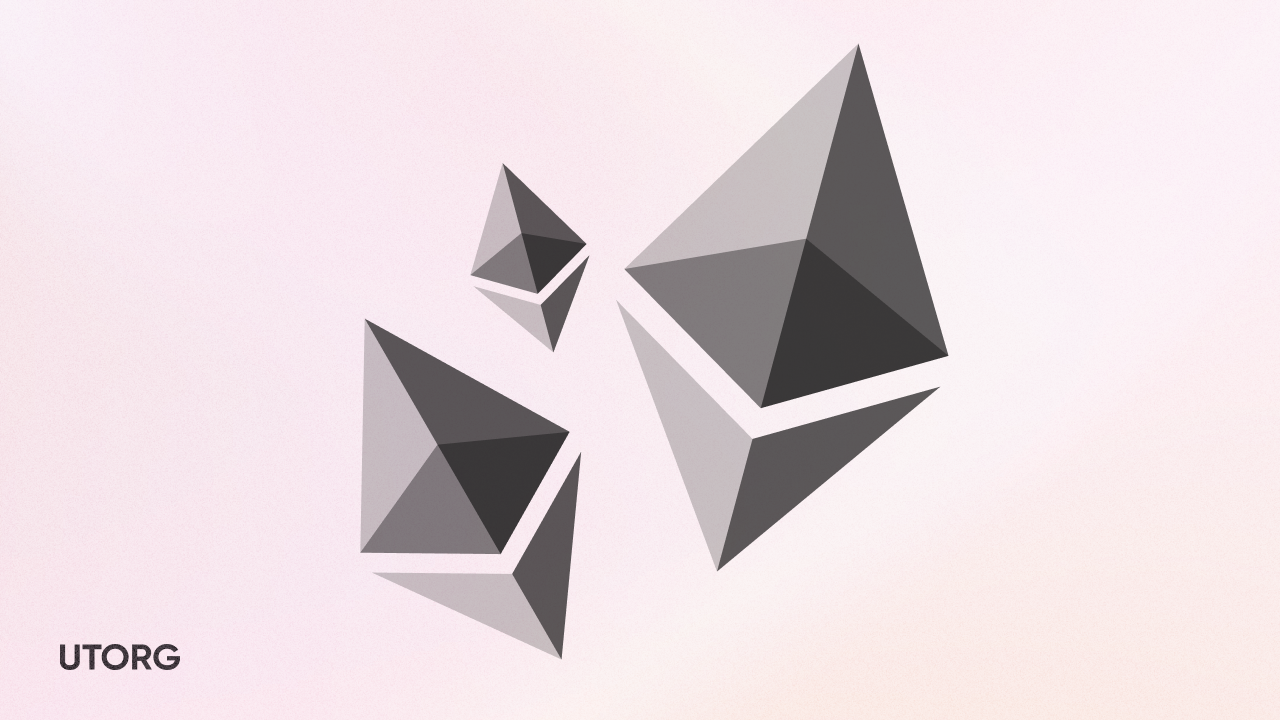 Yet, by now we all have learned that any problem is a hidden business opportunity. And this case is no exception to the rule. Blockchain enthusiasts rushed to their computers and started working on solutions.

Let’s see which issues they faced and what they delivered.

What is the Blockchain Trilemma?

Has it happened to you to be upset because you had to choose between two mutually exclusive options? Of course it has, and this terrible and frustrating condition is known as a dilemma. Trilemma is an upgraded version of a dilemma meaning that you can get any two out of three, and any blockchain is a real-life case of a trilemma.

In plain English it means that no blockchain can be scalable, secure and decentralized at the same time. You have to sacrifice one of the three.

Not ready to risk or end up in a traditional centralized finance? Go for Bitcoin or Ethereum then.

Ready for some degree of centralization, yet don’t want to wait or risk? Welcome to Solana or other newest high-speed blockchains.

Ready to risk for the sake of speed and freedom? Multi-chain ecosystems are for you.

Don’t want to compromise at all? Read further. Maybe there is hope for you too.

Why is blockchain scaling crucial?

Scalability is important because it is the key to making blockchains faster and, what’s more important, way cheaper. Both are essential for blockchain development, as with wider adoption of DeFi and increased number of users, network loads will soar aggravating the above problems.

So, if the trilemma can be solved at all, it is through smart scaling. See for yourself.

Currently, there are two main approaches to making a blockchain scalable:

How does Layer 1 scaling work?

Blockchain speed and throughput can be increased onchain through protocol modifications enabling faster and cheaper transactions, for example:

For instance, one of the most popular methods of Layer 1 scaling is Sharding. It is intensely researched and implemented in newer platforms. The beauty of this method is that instead of using the entire network to process each transaction, sharding splits the network into smaller segments, or shards, each retaining key blockchain properties (decentralization, security).

For example, the long-awaited Ethereum 2.0. is supposed to be based on the Proof-of-Stake consensus and enable sharding. Sounds cool, but what is there now?

Is there a way to get the best of the two worlds? The answer is “yes”, and that’s where Layer 2 scalability gets into picture.

How does Layer 2 (off-chain) scaling work?

In Layer 2 scaling there is an additional network running on top of the underlying blockchain. Known Layer 2 solutions are, for example, Lightning Network for Bitcoin or OMG Network for Ethereum.

But let’s focus on Ethereum, because Layer 2 solutions for this blockchain can be a game changer making NFT’s, DeFi and other cases requiring high network capacity affordable to the majority users.

There are several types of Layer 2 networks, each represented by multiple implementations now:

Bridging technologies vary resulting in different security levels, usability, speed and costs. So, which Layer 2 option is the most balanced in terms of risks, costs and speed?

We do have a front runner and will introduce it to you in your next post.